The indie music scene?  Now that’s an image most of us can get our heads around.  As Catherine Andrews wrote for CNN online a few years ago, “If it’s cool, creative, and different, it’s indie…”[1] I don’t know about you, but when I think about indie publishing, I don’t really get the same vibe – but I’d really like to. Let’s start with the word itself: What, precisely, does the word independent mean?

I like to start with a dictionary.  According to the Oxford English Dictionary online, independent means the following:  “Free from outside control; not subject to another’s authority.”[2]  That sounds just about right.  The dictionary also suggests that the word means “…not depending on another for livelihood or subsistence,” and my personal favorite, “…capable of thinking or acting for oneself.”

So indie writers should be self-sufficient, self-supporting and autonomous.  They should also be unconstrained by the thinking of others.  They do their own thing.  So, is that really true?

I’ve spend a bit more time than usual lately on my social networks – more than I should because that cuts into writing time (and I plan to stop that immediately), but I have noticed an important phenomenon as I connect with so-called writers’ communities online.  Writers are by and large more connected with other writers than they are with mentors or readers.  And it has puzzled me quite a bit that I am sometimes followed on Twitter by tweeters who have thousands of followers.  An illustration…

Just the other day I one of my Twitter notifications indicated that I had several new followers.  I don’t know what other people do, but I usually click on them to see who they are.  My suspicion is that others either (a) automatically follow those who follow them – a questionable exercise depending on your objective for being on Twitter at all; or (b) try to figure out if the new follower could be useful to them.  In any case, this particular new follower boasts some 81,000 followers!  Wow!  This individual must have a lot to offer.  Well, not so much, I found by reading his tweets.  And to make matters worse, he follows 75,000 people or organizations! Why in the world is he following me?  Even if I had something useful that he might be interested in, he would never, NEVER see it among his thousands of tweets that would come to him on a daily basis.  I might be ridiculously naïve when it comes to the power of social media – but I don’t think so.

I’m as aware as the next person that there is a lot of power in the viral tweet, but the truth is that only a miniscule number of tweets garner the kind of publicity that most writers are looking for.

I took some time today to explore the research on what makes social media message go viral.  It appears that no one has yet published a good, well-constructed study on the reasons for why a tweet goes viral, but there have been some studies on the attributes of videos that go viral, although the results are vague to say the least.  One American study I read suggested that there are two distinct factors that might affect the ‘virality’ of a video message: the emotional content of the video and the source. This study provided some evidence that videos that were disgusting, angry or funny might garner more sharing, but the results are a bit fuzzy in my view.[3]  So does that mean that if your tweets are angry, funny or disgusting they are more likely to be retweeted and go viral.  Maybe, but unless these are genuine characteristics of what you really want others to know about you and your work, the results are not likely to be what you want to achieve.

So, if you are seeking a large following on a social media platform like Twitter, are you truly independent and unconstrained by the thinking of others?  Or do others’ perspectives and actions make you a lemming?

There is a big difference between independent and co-dependent which is how I see many of the relationships between and among writers on social networking platforms like Twitter and Facebook (to a lesser extent on LinkedIn but it’s only a matter of time there.  Co-dependency means being controlled or manipulated by another – and in the usual sense of the word that other person has some kind of pathological condition including narcissism.  Hmm…not at all like indie, isn’t it?  But does seem to define many of the online relationships in writers’ communities in my view.

Is it the case that most of us only use certain social networking sites because of what we think we can get from them?  What would happen if we took a different view?  Ask not what a social network can do for me, but what I can do for this social network?  Wouldn’t that change a lot of those me-tweets?  Then maybe we’d all actually get something out of it anyway!

Perhaps being a cool, indie writer means that you have to be the one asking what you can do for your social networks, rather than the other way around.  I’m actually going to try this myself – from now on. 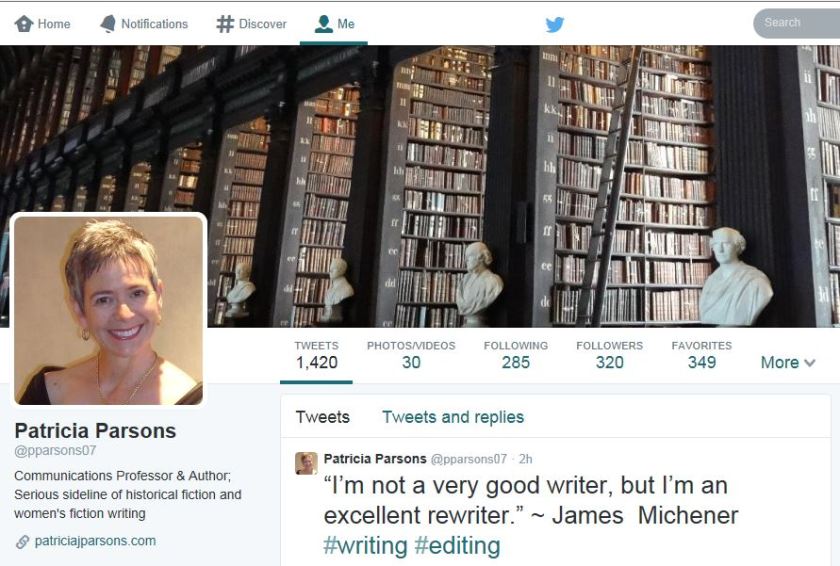