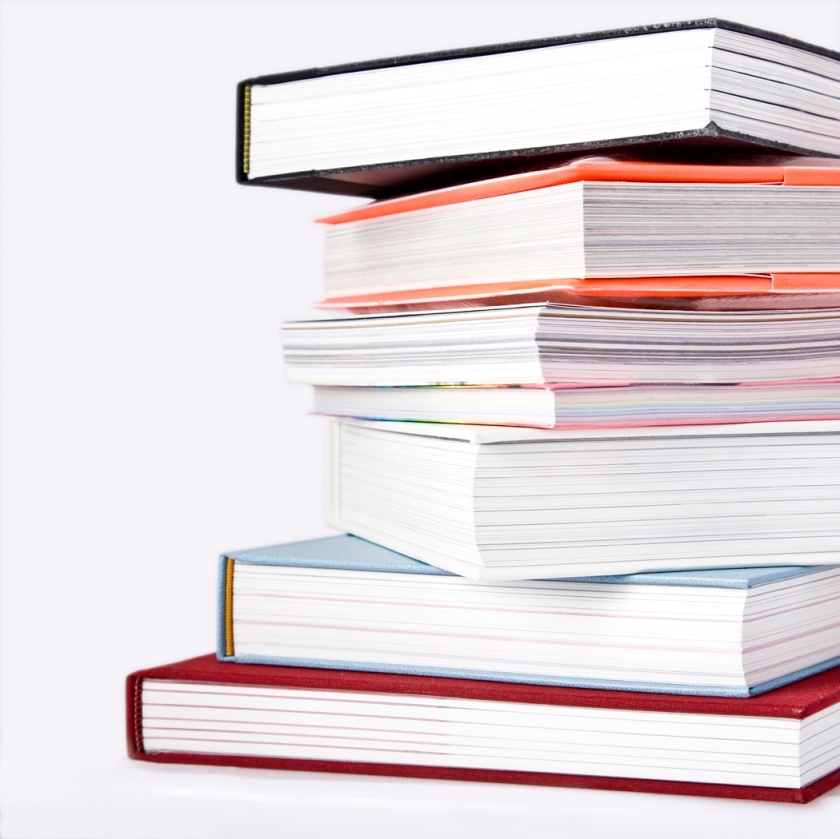 A friend of mine whose blog “A Writer of History” is a must-read for anyone attempting historical fiction (or even for other types of fiction for that matter), shared what she discovered when doing marketing research on Amazon recently. M.K. Tod and I happened to be having lunch a week ago when she related to me this interesting (shocking?) discovery. It seems that Amazon isn’t a level playing field, after all, for all writers and all publishers. This shouldn’t come as a surprise to any of us, but, somehow, it does.

Read down and click on the last line to see the piece.

An Amazon discovery — A Writer of History

I suspect many of you will know this, but it was news to me. Two weeks ago, in a burst of marketing effort (actually planning), I looked at Amazon’s top sellers in women’s historical fiction. My purpose was to find comparables for a novel I plan to self publish, and from there to discover what […]

An Amazon discovery — A Writer of History

You know it when you see it, but if someone were to ask you what makes a piece of writing great, what would you say? And not just in a single genre. In general, across all genres, what are the characteristics of great writing? Perhaps even more important to those of us who write is this question: How can I use an understanding of these characteristics to improve my own writing?

The question of great writing is often considered to be subjective. Many readers will suggest that it depends on the style. No, it really doesn’t. And just because you like a piece of writing, doesn’t mean it’s great. The reverse is also true. Just because you don’t particularly care for a piece of writing doesn’t make it bad writing. (I am really not a fan of Ernest Hemingway at all, for example, but I have to concede that the writing itself is pretty good!) The more I’ve thought about it and read what others more erudite than I am on the subject have to say about it, though, I can identify five features that are the hallmarks of truly great writing. And it occurs to me that if all of us who write focus our efforts on improving these aspects of our writing – regardless of whether we write medical nonfiction, romance, dystopian fantasy or anything in between – our writing is sure to improve.

So here are my “Five C’s of Great Writing” …

Okay. I’ve said my piece. Now I have to get back to the new manuscript. But I’m going to think about these aspects of great writing, not necessarily as I write, but certainly as I edit. I’m not quite there on the new one, though! Happy writing.

Book sequels and a subsequent series seem to be all the rage these days – and not always for the better. The current conventional wisdom seems to be that the best way to sell books is to write lots of them. And what could be easier than a series of books where the writer doesn’t have to create new characters every time? Well, from a reader’s perspective, it’s a bit hit and miss. Just like with movies, the sequel is often forced and not quite as good as the original. And it’s worth remembering this…

So, why would I consider a sequel?

Unlike other so many other writers these days, my primary motivator in writing a particular book is not determining what can make money. My motivator is that I’m a writer. I’ve always been a writer (at least since I was about 13 years-old). I’m a writer because I write, and I have stories to tell. If those stories resonate with readers, then that’s just terrific. If they don’t, at least I’ve gotten the story out of my head and onto paper (or a computer). If this is the case, then why am I embarking on writing a sequel? Same reason as why I write in the first place – there’s a story there, and I have to tell it.

When I was writing my most recent book, I didn’t have any plan to make a sequel (and no, it won’t be a series – at least I don’t think it will!). However, as I neared the end of the writing, as I could see the light at the end of the tunnel, I realized that there was another story that had to be told. There was another character – not the main one as in book one, but a character nonetheless – whose story was just aching to be told. So, I decided I’d have to tell it. But, because I am who I am, I thought I’d try to figure out how to go about this before I actually got myself stuck in, as my British friends say.

I have a kind of method for harnessing the creative process when I start a project.

I realized a couple of things.

When I created the new timeline in the new journal, I took up a new colour pen (hot pink in this case, if you must know) and wrote in those details from the first book that have to be included in the prequel. In fact, it was those details that truly propelled me to write another one – entirely ignoring the 25,000 words I’ve already written on a completely different story. That one will still be there when I’m finished with these characters who have gotten into my head.

Here’s what I know so far about prepping to write a sequel: